Women’s Rights in the Workplace

Women’s Rights in the Workplace 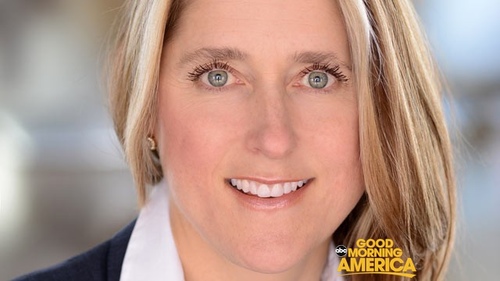 “Retaliation is often a much more serious, actionable and provable claim than the underlying [pregnancy] discrimination claim,” employment law expert Jack Tuckner, who is not involved in this case, told ABC News. 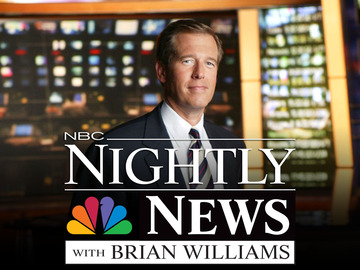 To protect yourself, women’s rights attorney Jack Tuckner says put all your requests in writing. “To announce [your pregnancy] to your boss at the water cooler is a mistake,” says Tuckner. “It could be very friendly, in an e-mail or a letter to HR saying, ‘I’m just inquiring into my rights and benefits when this leave begins.” 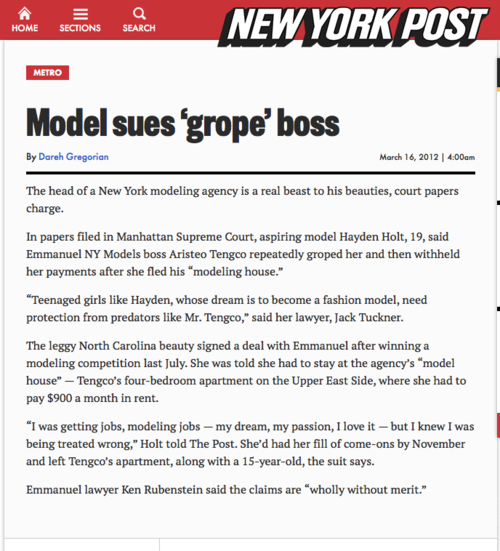 “Teenaged girls like Hayden, whose dream is to become a fashion model, need protection from predators like Mr. Tengco,” said her lawyer, Jack Tuckner. 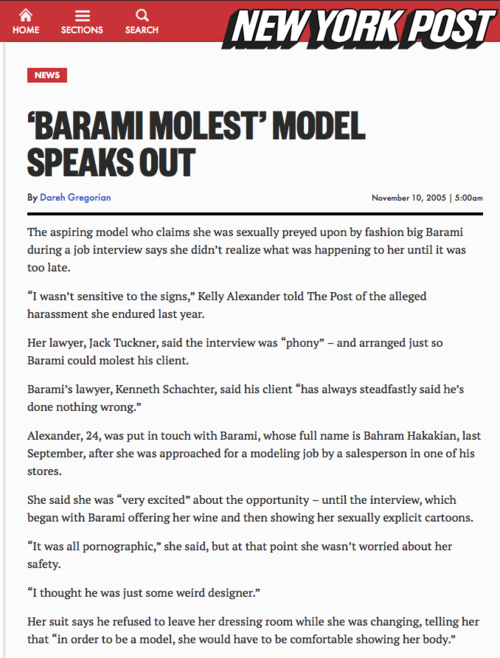 “He offered her drugs, he fondled her breasts and buttocks, and he touched his genitals to her body,” reported her lawyer, Jack Tuckner. 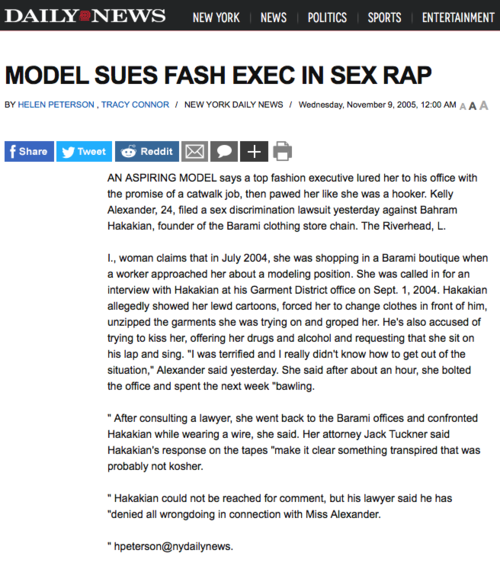 Girlistic.com Podcast speaks with Jack Tuckner about women’s rights, sexual harassment, pregnancy discrimination and what you can do to protect yourself at work.

Jack Tuckner talks about sex discrimination and sexual harassment with the hosts of “Inside the Ladies Locker Room,” a bold and insightful television talk show where four diverse women come together to discuss human rights and important issues affecting women. 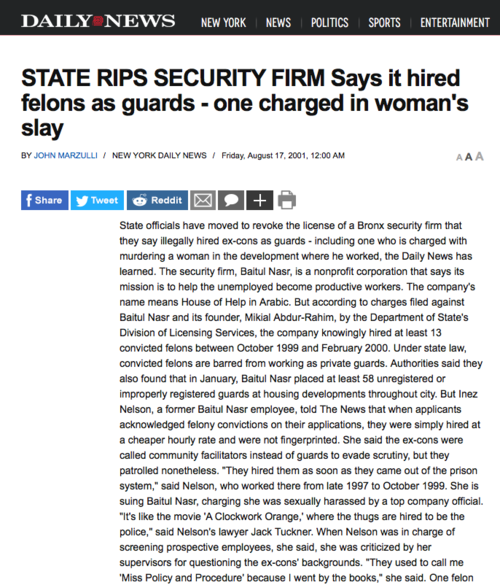 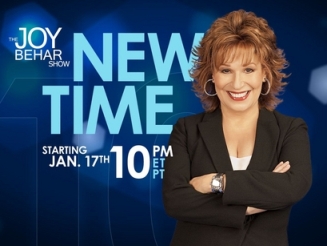 “When a strong assertive woman who says, you know what, I`m not going to play with these guys who were doing this Wayne`s World kind of, you know—babe alert, shwing—every time they saw her…they made a joke out of this fact…that we can`t focus because you`re so hot,” Jack Tuckner told Joy Behar, discussing a sexual harassment claim his firm pursued under the NYC Human Rights Law. 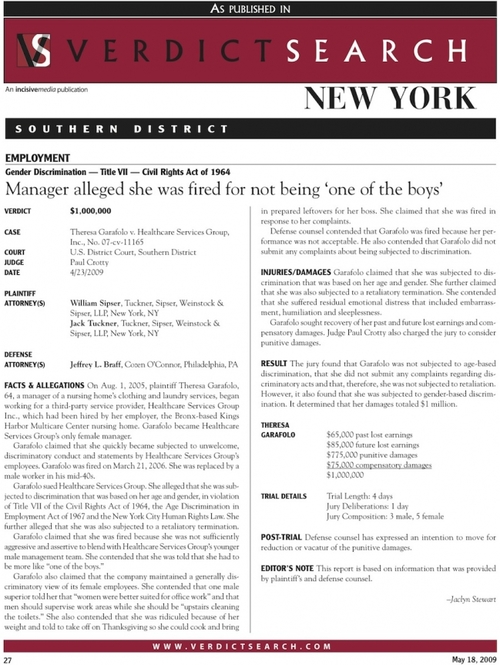 Tuckner Sipser Sues on Behalf of Pregnant Bartender Fired for Becoming “Unsexy” Once She Started “Showing.”

Jack Tuckner talks to Fit Pregnancy about 10 ways to protect your rights at work, before and after your baby’s birth. 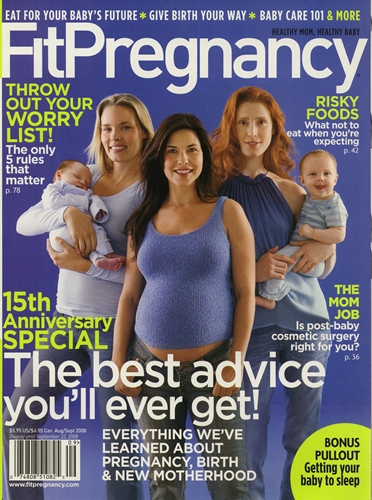 Tell your boss first: “Your cubicle-mate may be your best friend, but don’t tell her you’re pregnant until you’ve alerted the higher-ups. “it’s a sign of respect,” Tuckner says. “plus it protects you in case your boss hears through the grapevine and starts to discriminate against you before you think he even knows. 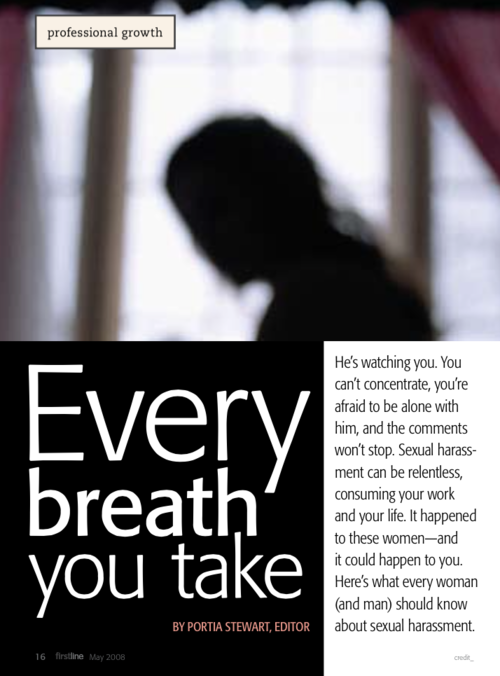 Jack Tuckner speaks with Portia Stewart, Editor of Firstline/DVM360.com about Sexual Harassment of veterinary technicians and what you can do to protect yourself from unwelcome sexual conduct wherever you work.

Don’t quit. “Quit is a four-letter word in plaintiff’s employment law circles,” Tuckner says. Save for certain special and extreme circumstances known as constructive discharge, Tuckner says you must first file a formal complaint notifying your employer of your belief that you’re being sexually harassed. You want to demonstrate you’ve given the employer ample opportunity to remedy the situation, and he or she failed to take the appropriate action.


Expecting a Baby, but Not the Stereotypes 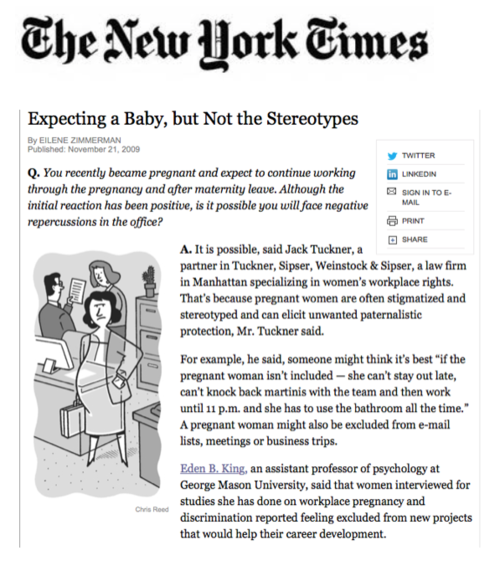 If you feel you are being marginalized or subjected to hostility [because of your pregnancy], you should complain, because federal and state laws protect pregnant women from being treated differently from others, said Jack Tuckner, a partner in Tuckner, Sipser, Weinstock & Sipser, a law firm in Manhattan specializing in women’s workplace rights, Mr. Tuckner recommends that you write an informal letter or e-mail note. It could read something like this, he said: “‘I’ve worked here for 10 years and added a lot of value to this company and I want to continue to work here. But here’s the problem: Since I told Joe about my pregnancy and asked about the maternity leave policy, he’s excluded me from business trips and reassigned my best accounts. Can you please help me with this?” 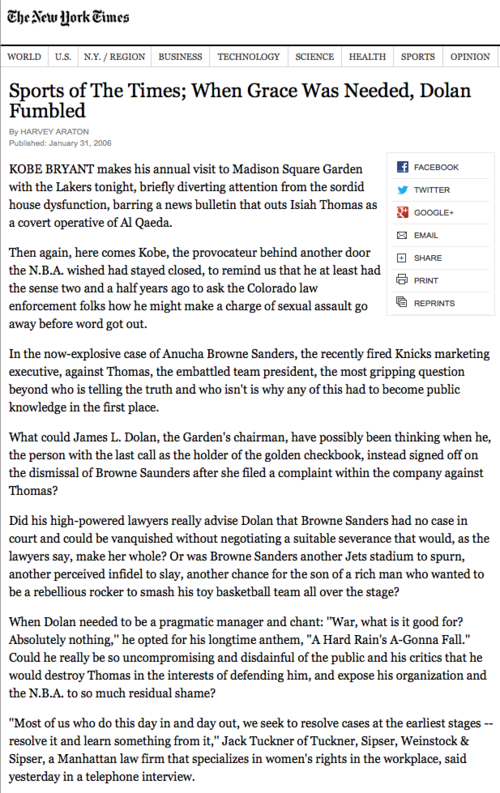 ‘Most of us who do this day in and day out, we seek to resolve cases at the earliest stages — resolve it and learn something from it,” Jack Tuckner of Tuckner, Sipser, Weinstock & Sipser, a Manhattan law firm that specializes in women’s rights in the workplace, said yesterday in a telephone interview. “Sometimes it behooves the organization not to fall to its knees, but all of the extracurricular possibilities have to be considered. Are you going to withstand, Mr. Thomas, the scrutiny for the things you may have forgotten? Whose interests is this going to serve, besides the attorneys? You can see this is not in the best interests of the organization, nor for her, in terms of remaking her career. But somebody went ahead and made a decision that would want to make David Stern pull his hair out.’’

Tuckner Sipser and the federal government sue New York City on behalf of Maria Gonzalez, who charges that city supervisors ignored her complaints that her boss at a NYC workfare site grabbed her genitals, demanded sex, stole her time cards and threatened her life when she refused his advances, according to Jack Tuckner, her attorney. The case was successfully settled. 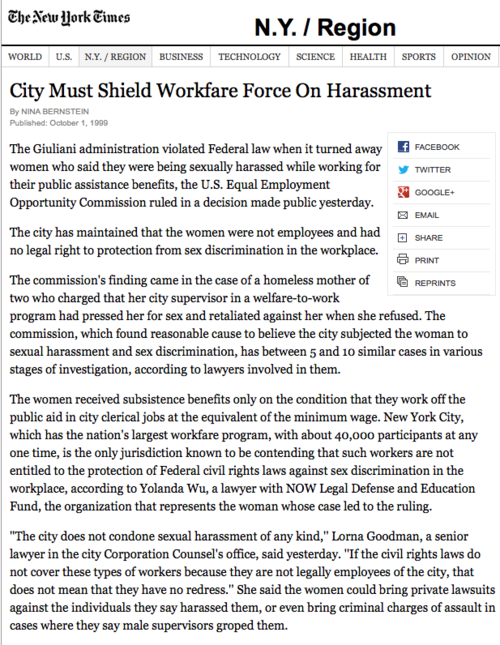 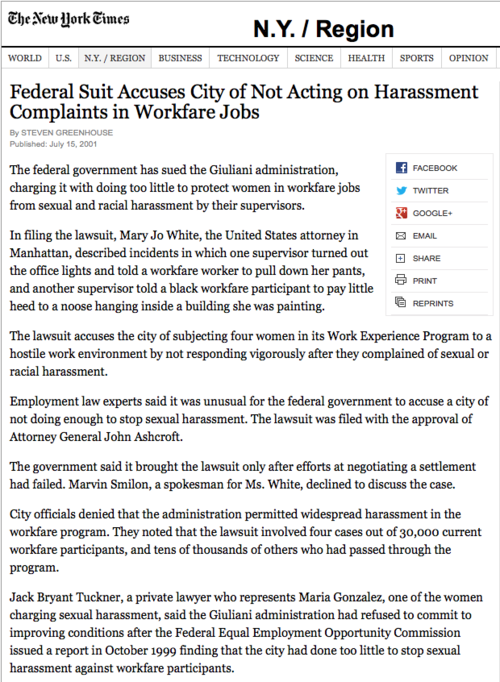 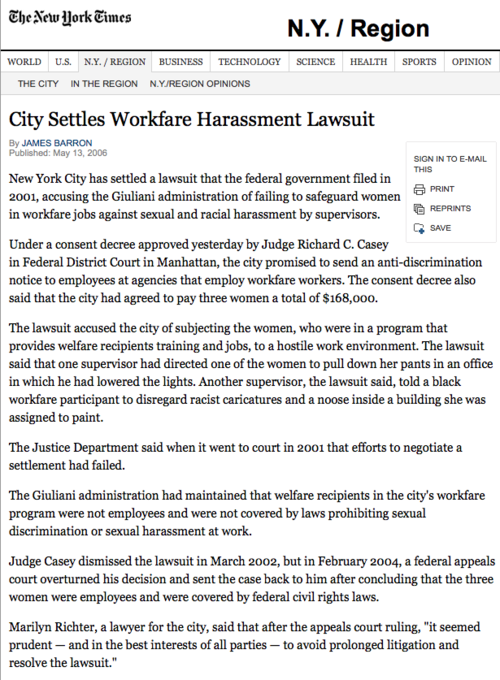 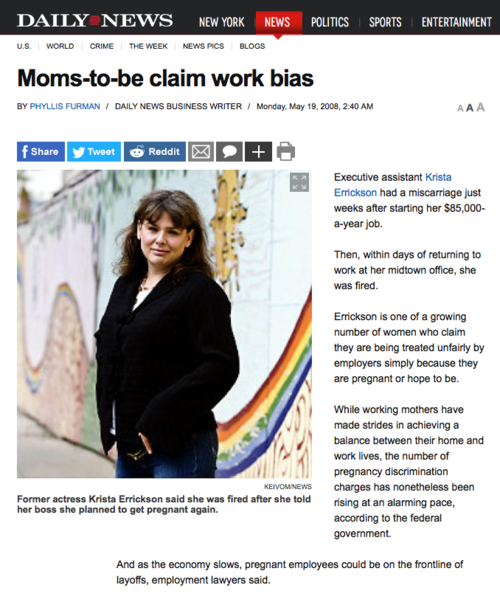 How Real is Racism at the Workplace?

Is it illegal to have my baby bump belly touched by coworkers?

There’s really no reason to be touching anyone’s baby bump in the workplace. And if it continues after you’ve made it clear that this is unacceptable to you, it is sex discrimination, verging on sexual harassment, so that you should complain to your company, or at least put these concerns in writing so that your company can then put a stop to it.