You are here: Home / Archives for Domestic violence 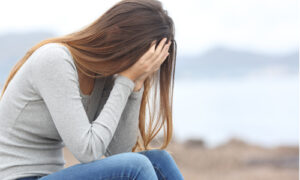 On March 27, 2020, the Washington Post reported a spike in domestic violence cases since March 8, 2020 due to stay at home orders forcing victims to remain with abusers for extended periods, and all of this has been exacerbated by rising economic pressures and victim’s fears of exposure to the virus in emergency rooms […] 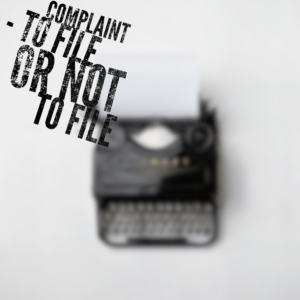 The Secret to Filing Administrative Complaints with the EEOC or the SDHR: Don’t Do It!  Q: Should I file a complaint with the State Division of Human Rights or the EEOC? A: Good question, and I’m glad you asked before you filed, because the answer is, don’t file at either agency, unless you’ve already retained […]

Following News Year’s Eve, police in Cologne, Germany, received more than 90 reports of robbery and sexual assault, including two accounts of rape.  Allegedly this violence may have been committed by recent refugees in the country, as the reports described the men as “looking Arabic.” Rather than blaming the perpetrators for the horrible crimes committed, […]

The 57th Annual Grammy Awards night turned historic with unprecedented concerns over domestic violence. Brooke Axtell narrated a telling account of what domestic violence entails. Speaking of her relationship with an ex-boyfriend during which she hopelessly believed that her compassion could restore him and their relationship, she urged survivors to reach out for help: “Authentic […]