You are here: Home / Blog / The Harvey Weinstein Trial & The Changing Views of Jurors in Sexual Assault Cases 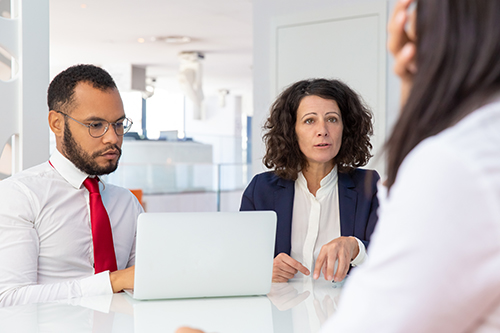 I was pleased to have been interviewed recently by TV station CGTN about the Harvey Weinstein trial (https://youtu.be/6zCpahhDuzw), and the openness of jurors today to believing women in sexual assault cases.  With the “Me Too” movement, juries today are much more open to believing women, and they are outraged when credible evidence is presented that a sexual assault has taken place.

In the past, jurors often didn’t believe the women who were the victims of sexual assault, except in instances when it was clear that a woman did not know the perpetrator.  Frequently, defense lawyers suggested that a woman was either not assaulted (and that an encounter was consensual), and/or that the woman was responsible because of what she said or wore.  Blaming the victim strategies were often successful, leading to many “not guilty” verdicts in cases where the evidence of guilt should have been overwhelming.

Additionally, prosecutors in the past were highly unlikely to prosecute perpetrators who were famous or wealthy.  In addition to these perpetrators using their influence to avoid charges, victims of celebrity sexual assault knew that they would need to overcome a presumption by jurors that they were lying and/or trying to make money for themselves.

With the “Me Too” movement and celebrity prosecutions against formerly untouchable famous men such as Bill Cosby and Jeffery Epstein, jurors not only know that those who sexually assault women can be just as heinous as the proverbial faceless stalker waiting to commit an assault, they are also willing to deliver a “guilty” verdict when justice demands this outcome.

A big step in the right direction toward gender justice.

You can see the entire story here https://youtu.be/6zCpahhDuzw.