You are here: Home / Blog / Why Employment Law is Different for Women and Men 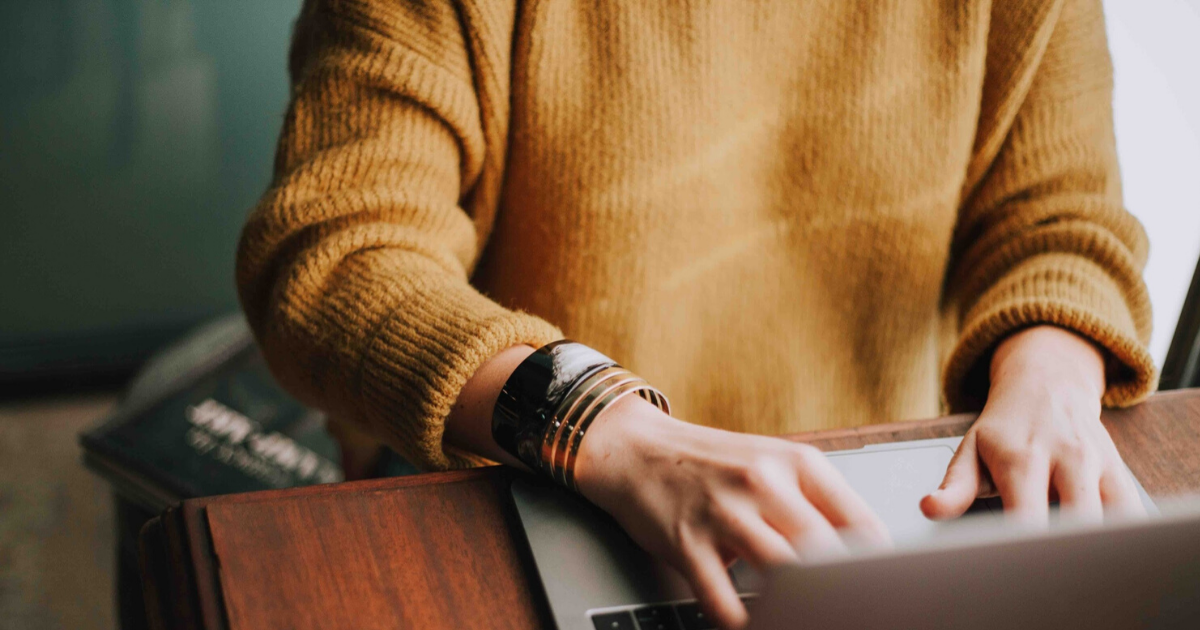 Although women have made some gains in the workplace over the last several decades, progress has been slow. At Tuckner, Sipser, Weinstock & Sipser, LLP, the women’s rights law firm, we continue to see cases in which employers intentionally discriminate against women in the workplace. In other cases, employers unintentionally block their female employees from promotions and pay women less than men for performing equal work.


There are significant barriers to women who want to advance in the workplace. Other obstacles prevent women from succeeding in gaining promotions or even getting hired. In many cases, businesses have not carefully reviewed their human resource policies and practices to make sure that they are not unintentionally discriminating against women. For example, employers hold many women who have achieved senior level status within an organization to higher standards than men, resulting in these female employees receiving poor or unfair performance reviews.

Employers often promote men more frequently than women, even in female-dominated professions, such as nursing and teaching. In other cases, employers discriminate against women who want to make a lateral move in a company, for example, a woman who wants to move from accounting to human resources. Some of the most challenging aspects that women face in employment involve the hiring process. Some employers intentionally, or unintentionally, hire a male candidate when a female candidate is equally or more qualified than the male candidate.

Women have to fight decades of stigma when it comes to filing lawsuits against their employers for workplace discrimination. Women are often expected to make peace, and this way of thinking might limit women from even considering fighting against sex-based discrimination.

Additionally, women need to prove that their employers actually discriminated against them in order to succeed in legal claims. In many cases, employers are aware of the risk of lawsuits for discrimination, and they have become good at hiding their discrimination behind legal justifications. Overall, many women are paid less than men for comparable work and may be less likely to seek justice through the law because they are afraid of losing their income.

Discrimination on the Basis of Pregnancy and Parental Status

Women face a unique challenge when it comes to employment laws related to pregnancy. Federal law does not prohibit private employers from discriminating on the basis of parental status, or whether or not a person has children. Some states have passed parental based discrimination protection, but they are in the minority. Nonetheless, parental status discrimination and gender discrimination often go hand-in-hand.

Many people assume that women are protected equally by employment laws in the United States. Federal, state and local laws have the spirit and intent of protecting employees from discrimination. Unfortunately, these laws do not mean that women are immune to discrimination. Some of the laws that were intended to protect women might actually produce negative effects.

The Fair Labor Standards Act (FLSA) imposes a federal minimum wage. It also prohibits employers from not paying overtime when an employee works more than 40 hours per week. After the Civil Rights Act became law in 1963, it has been illegal for employers to compensate employees differently on the basis of sex.

It is surprising to consider that the FLSA sometimes hurts working mothers. Not every employee is eligible for overtime pay. The FLSA only requires that “non-exempt” employees receive overtime pay when they work 40 or more hours per week. Exempt employees are not eligible for overtime pay when they become “exempt” because they work in an administrative, professional, or executive position and earn a baseline income above $684 per week on a salary basis.

Unfortunately, women are more likely than men to hold professional and managerial positions that pay just enough to prevent them from being considered non-exempt workers under the FLSA. Thus, many women are not making the high-paying salaries of male executives, but they are still considered management administrators, so employers do not have to legally pay them for overtime that they work.

The Family Medical Leave Act (FMLA) is a federal law that is the primary legal basis for employees to take time off of work for family, maternity leave and medical reasons. Under the FMLA, an employee can take as much as 12 weeks of unpaid qualifying leave from work during a one-year period. Women often take FMLA leave during and after pregnancy and childbirth.

While the FMLA does guarantee qualifying[1] female employees time off for pregnancy and birth, employers are not legally required to pay employees for the time off. The United States is only country out of 43 industrialized nations that does not provide paid benefits to new mothers during maternity leave. Many have argued that while the FMLA does help women, the existence of this law could make it harder for Congress to pass a law that would require paid family leave.

There are many different reasons why the United States does not require paid maternity leave. Some states have gone far above the FMLA—such as New York–by requiring that companies require paid parental leave. Additionally, the 12-week limit affects women differently than men.

After childbirth, women need to recuperate from the actual physical challenges of childbirth. When women require a Caesarian section for the delivery of their baby, 12 weeks is arguably not enough time to heal and recover. Many women are put in the position of potentially losing their employment if they need more than 12 weeks to recover from a challenging childbirth.

If you are facing employment discrimination in New York, Tuckner, Sipser, Weinstock & Sipser, LLP is here to help. We focus our practice on fighting for women’s rights in the workplace and we will fight hard for you. Contact us today to schedule your initial consultation.

[1] FMLA-qualifying employees must work for companies with at least 50 employees and the employee seeking FMLA leave must have worked for this employer for one full-time year before she is qualified for FMLA leave.