Many women’s rights groups and ecofeminists joined the biggest climate strike, in New York City, on Friday, September 20. With over 250,000 people appearing at Foley Square, this was a momentous occasion for the protesters to express solidarity while asking tough questions to the political power.
New York City public schools also allowed for its 1.1 million student strength to join the strike, making it into the largest gathering of young people in recent memory.
It was part of the global strike that demanded transformative action addressing climate crisis.

(All photos by Saswat Pattanayak for Women’s Rights in the Workplace Advocacy.) 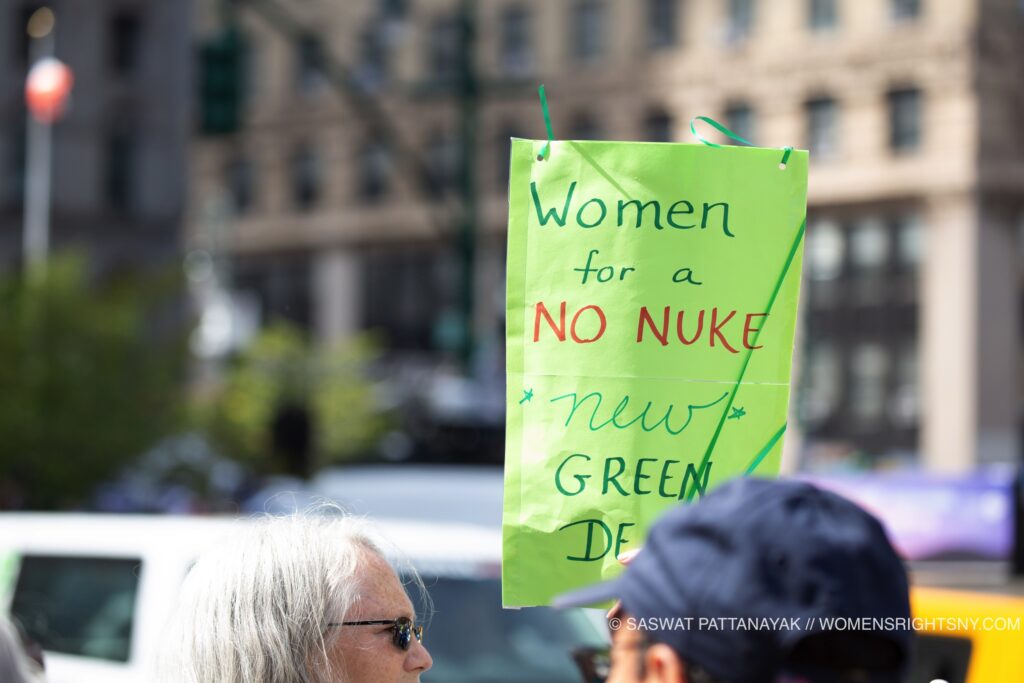 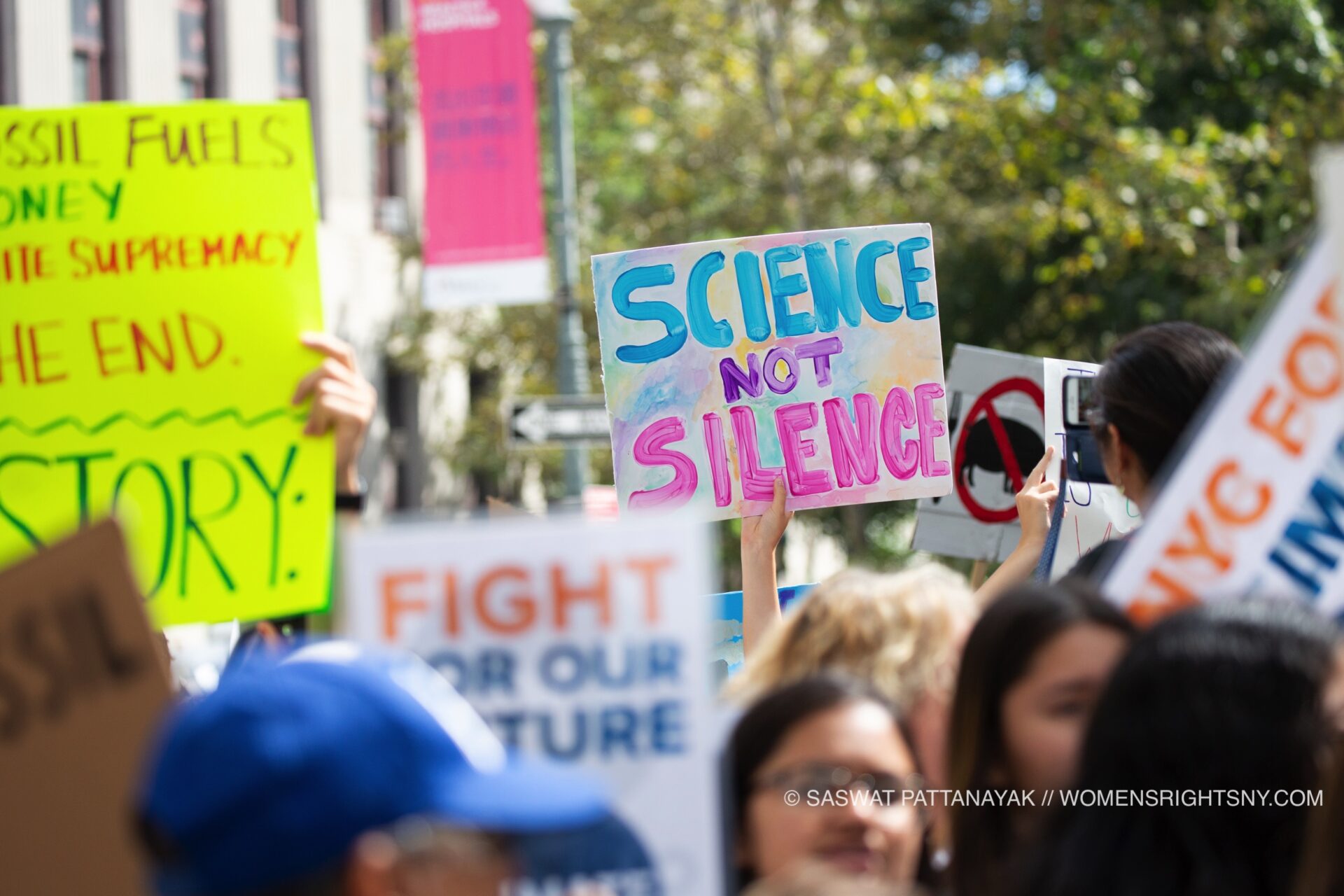 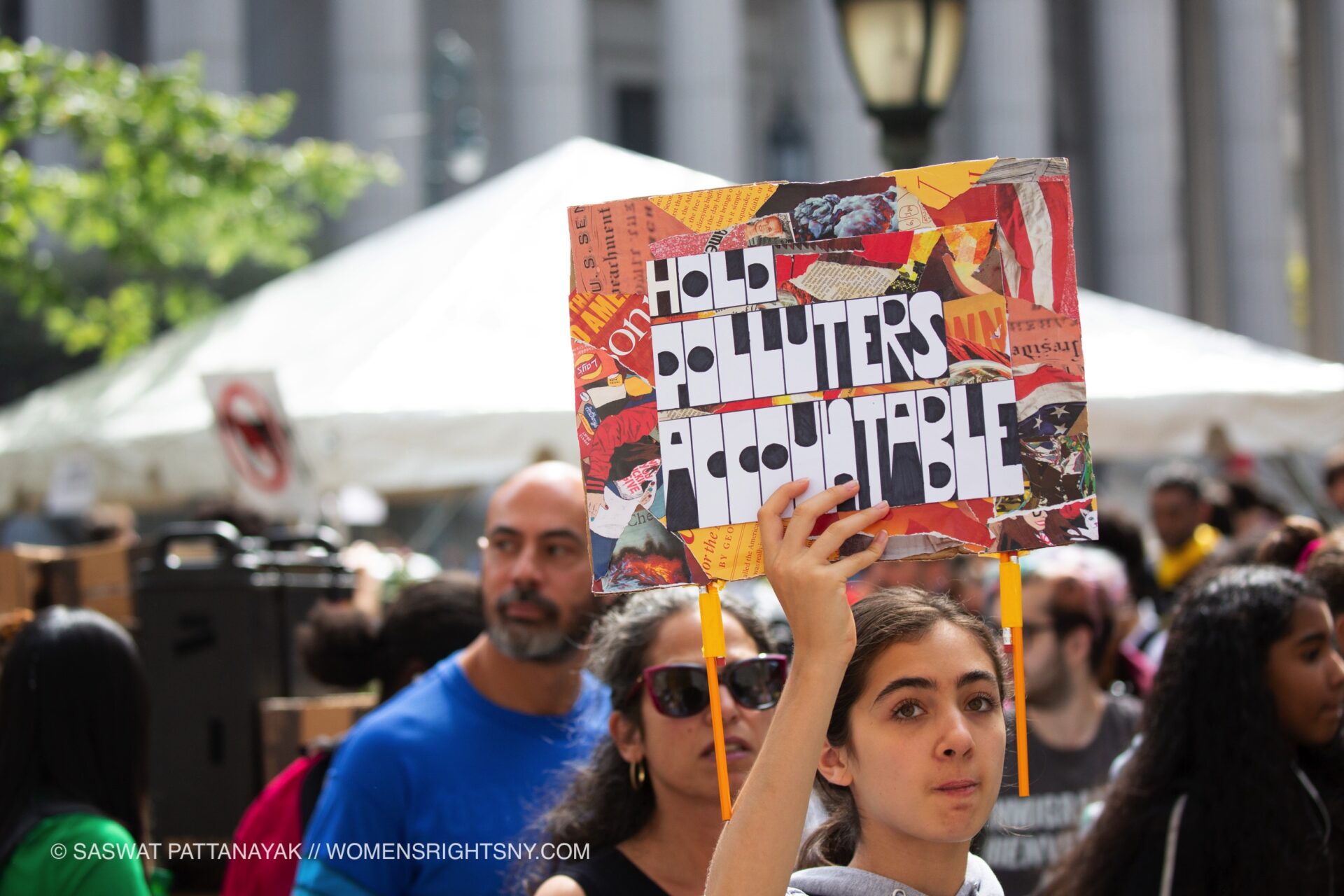 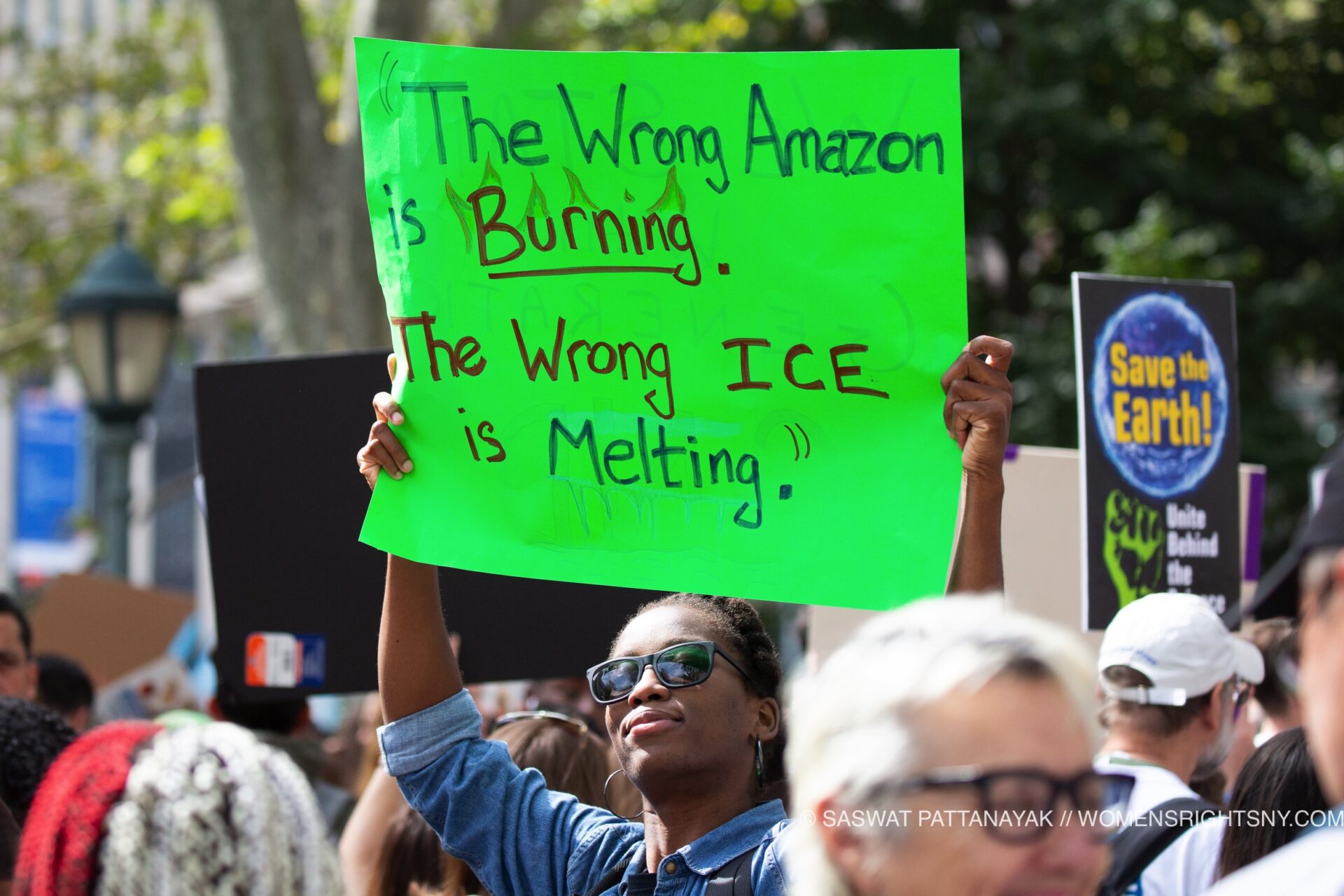 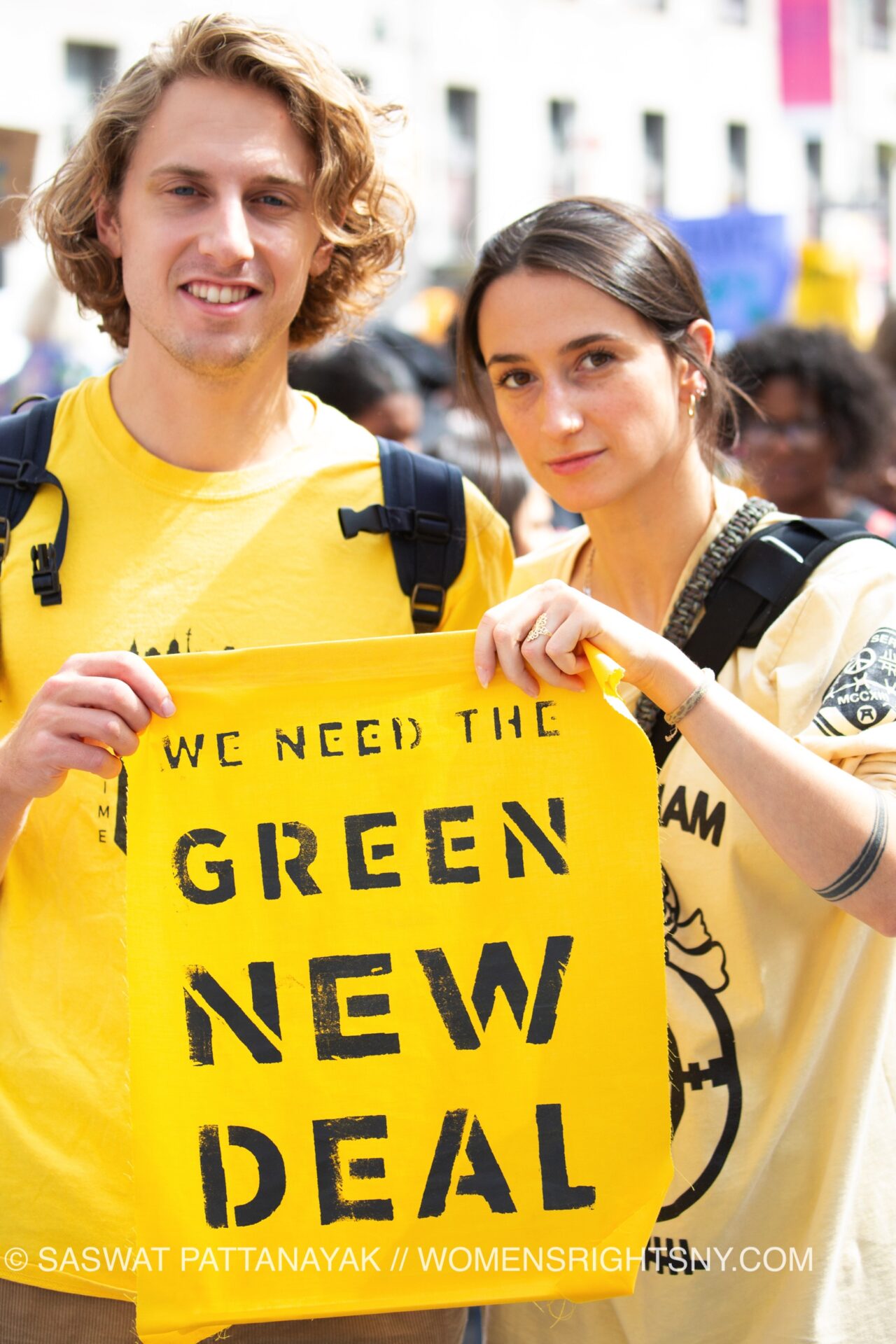 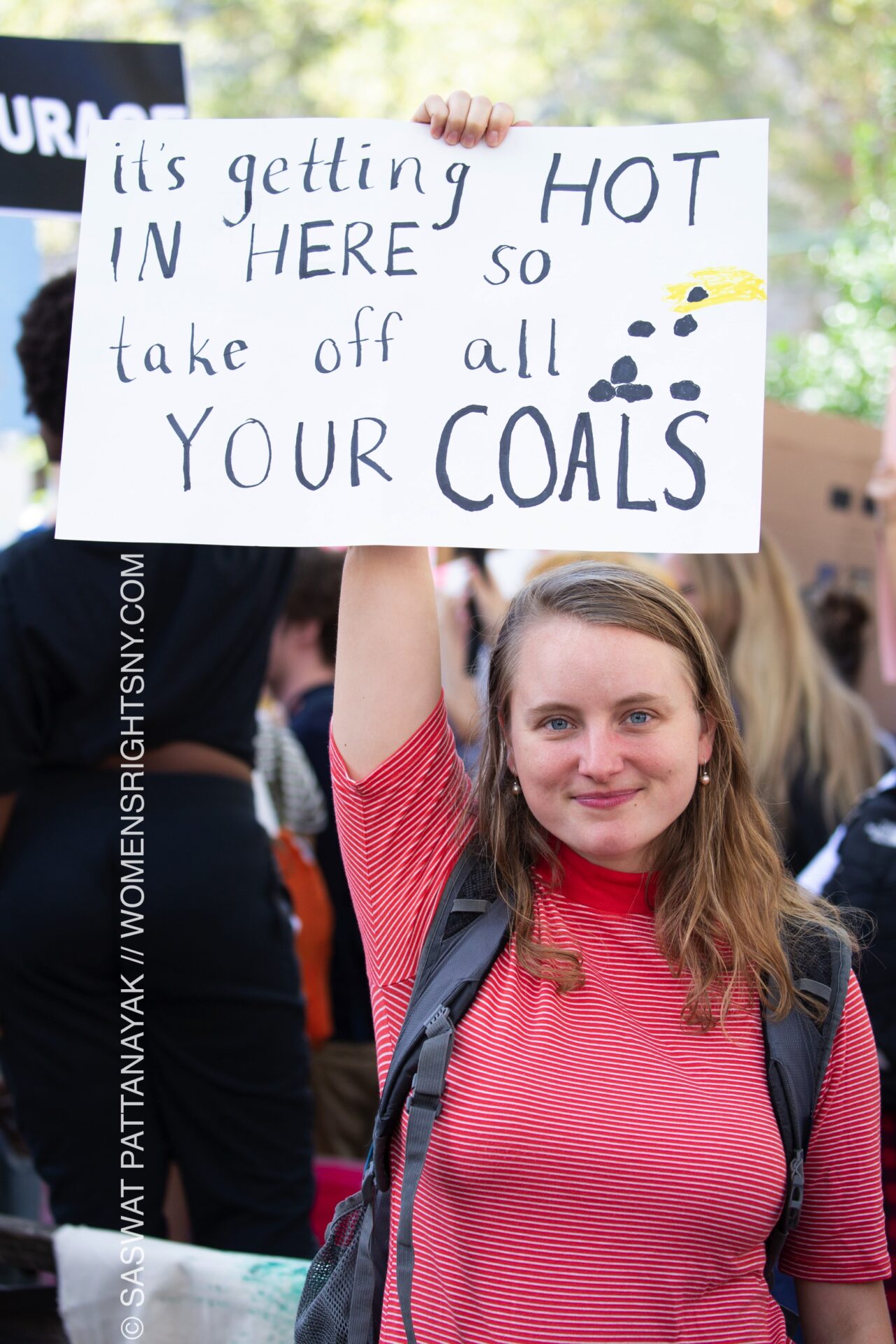 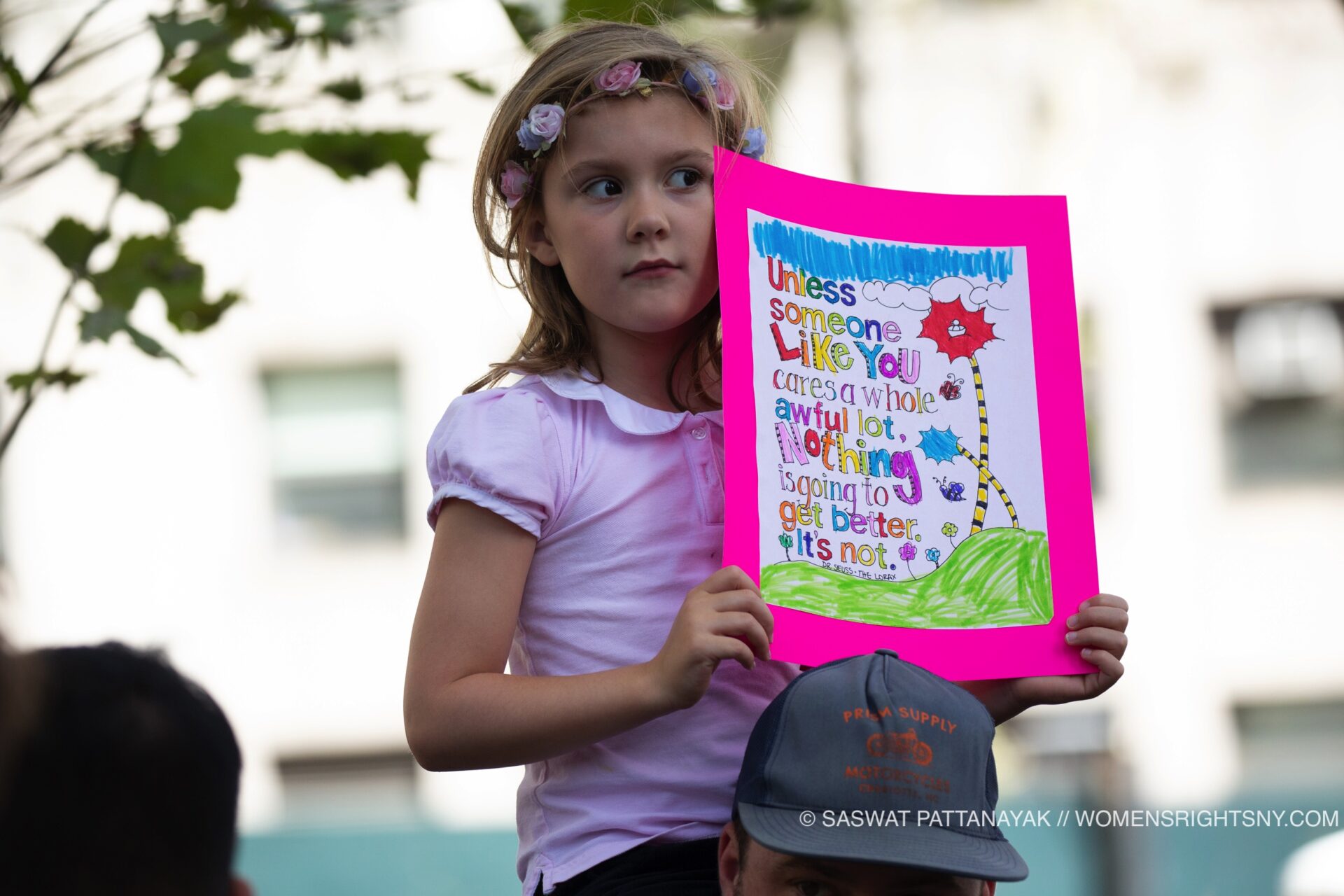 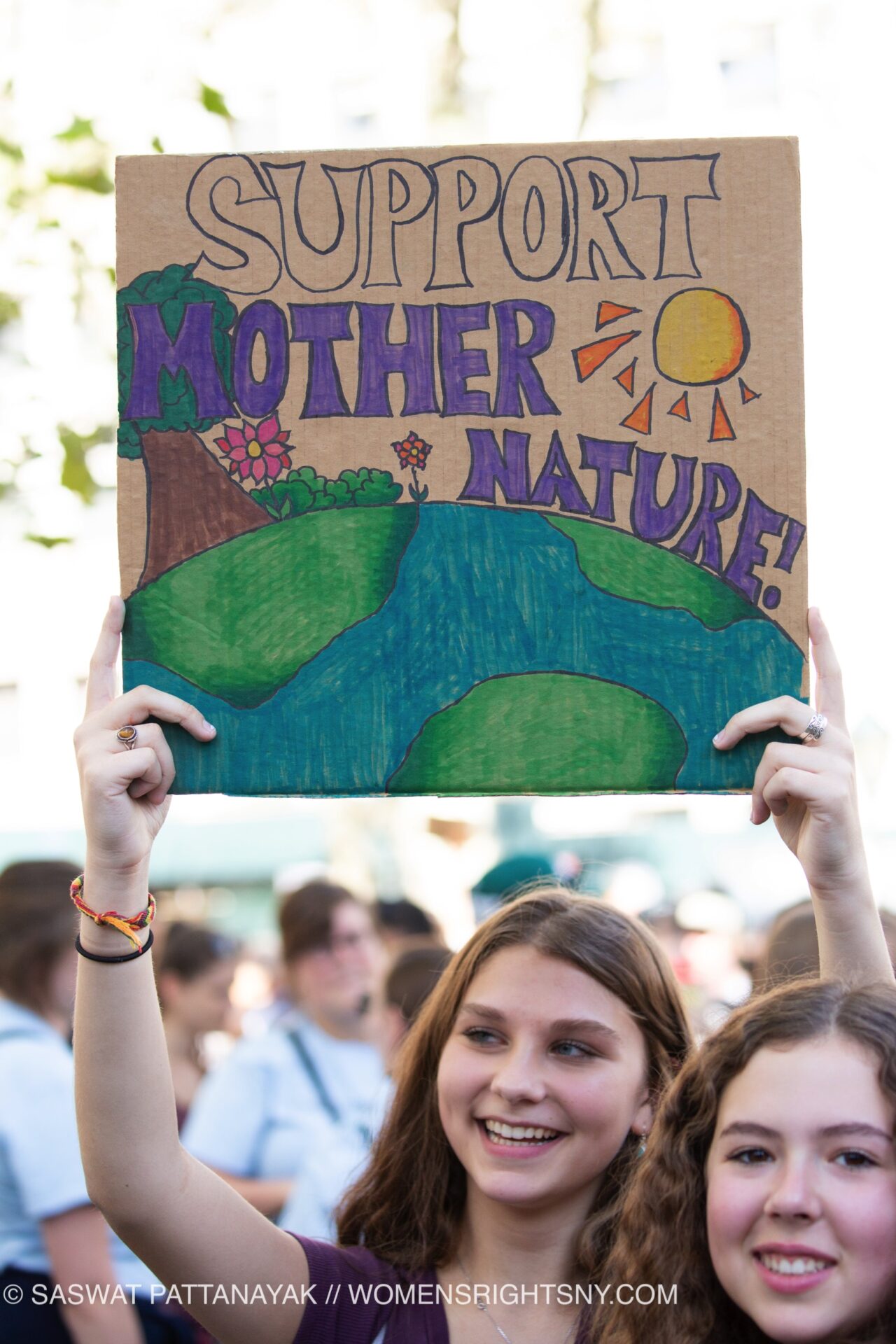 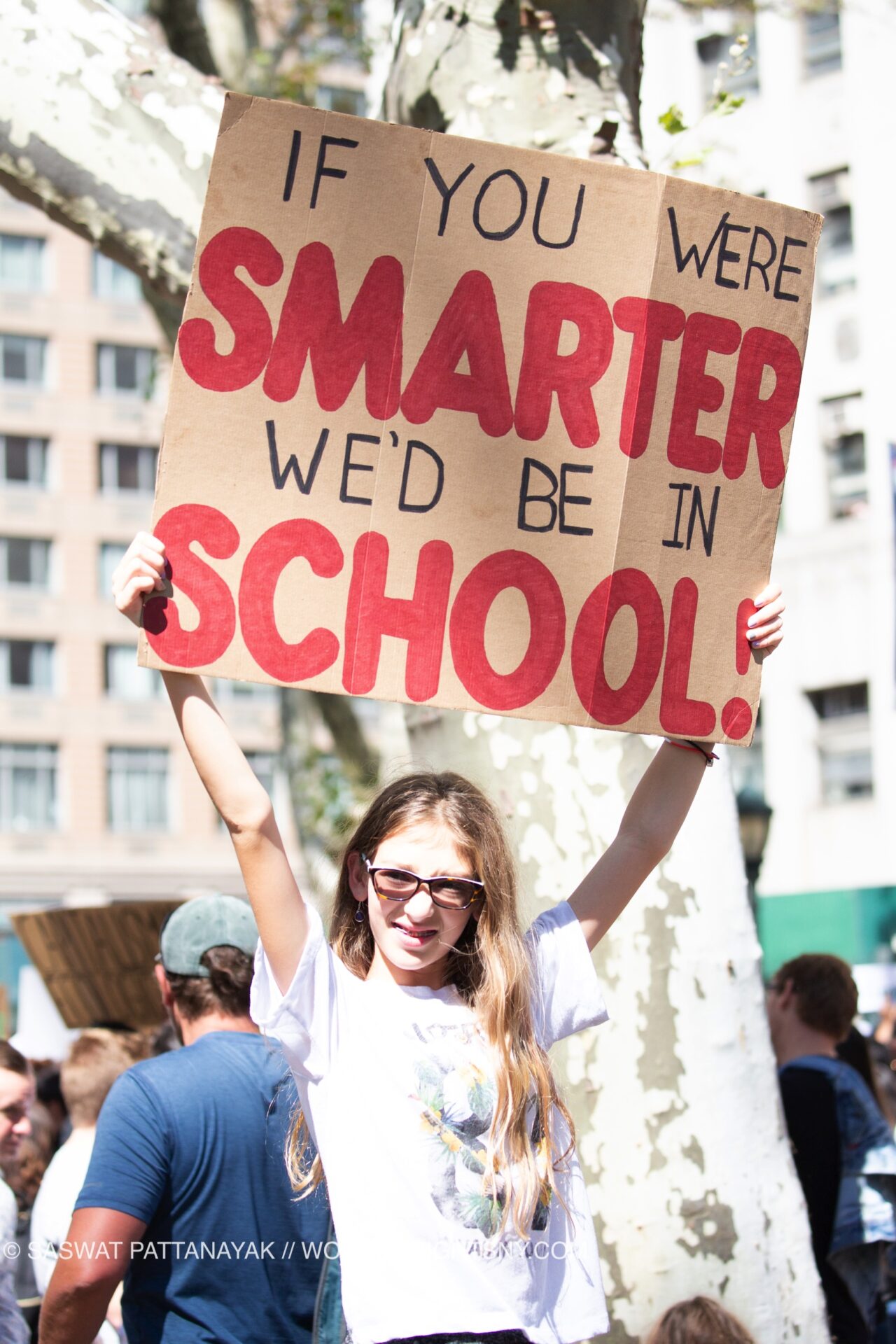 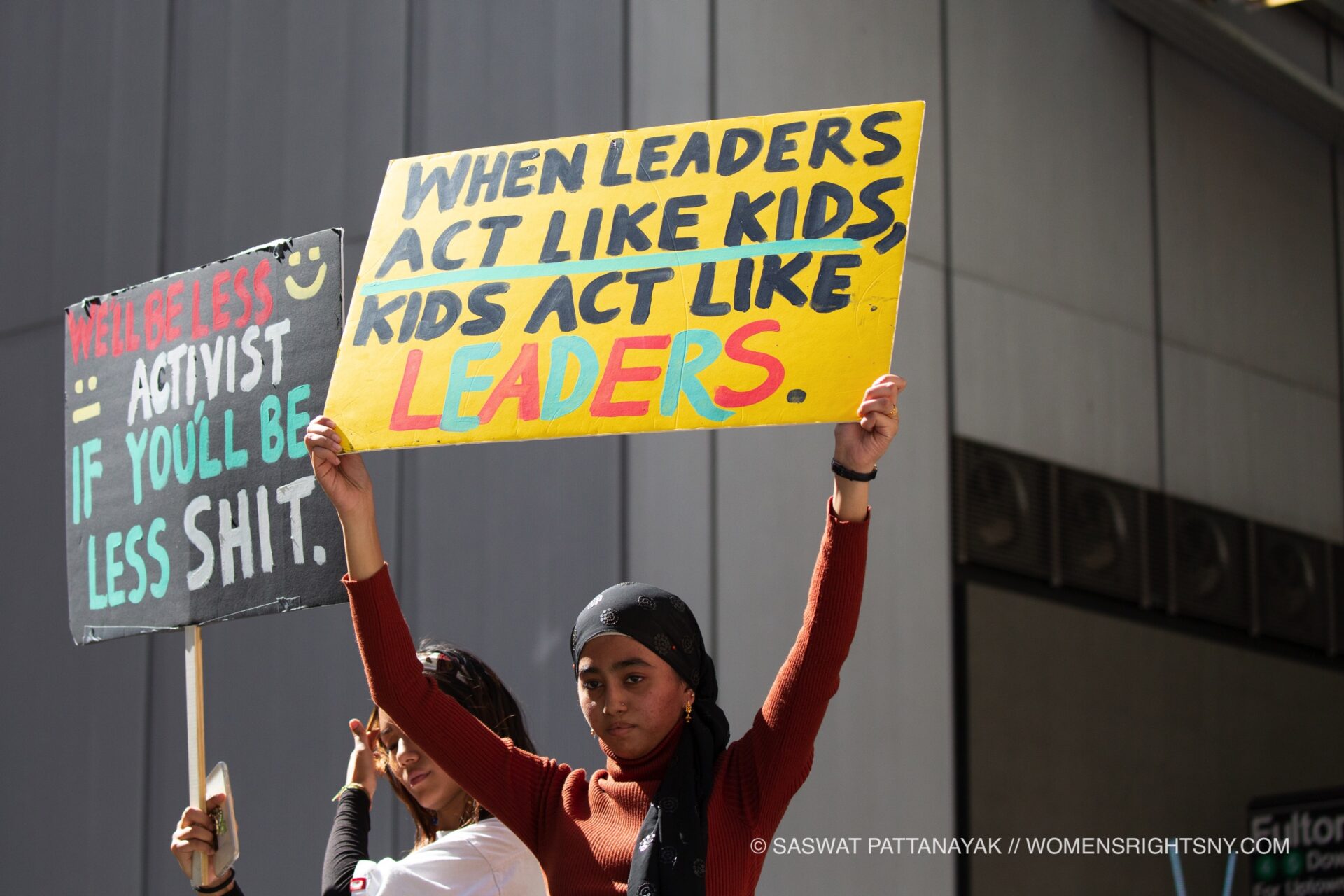 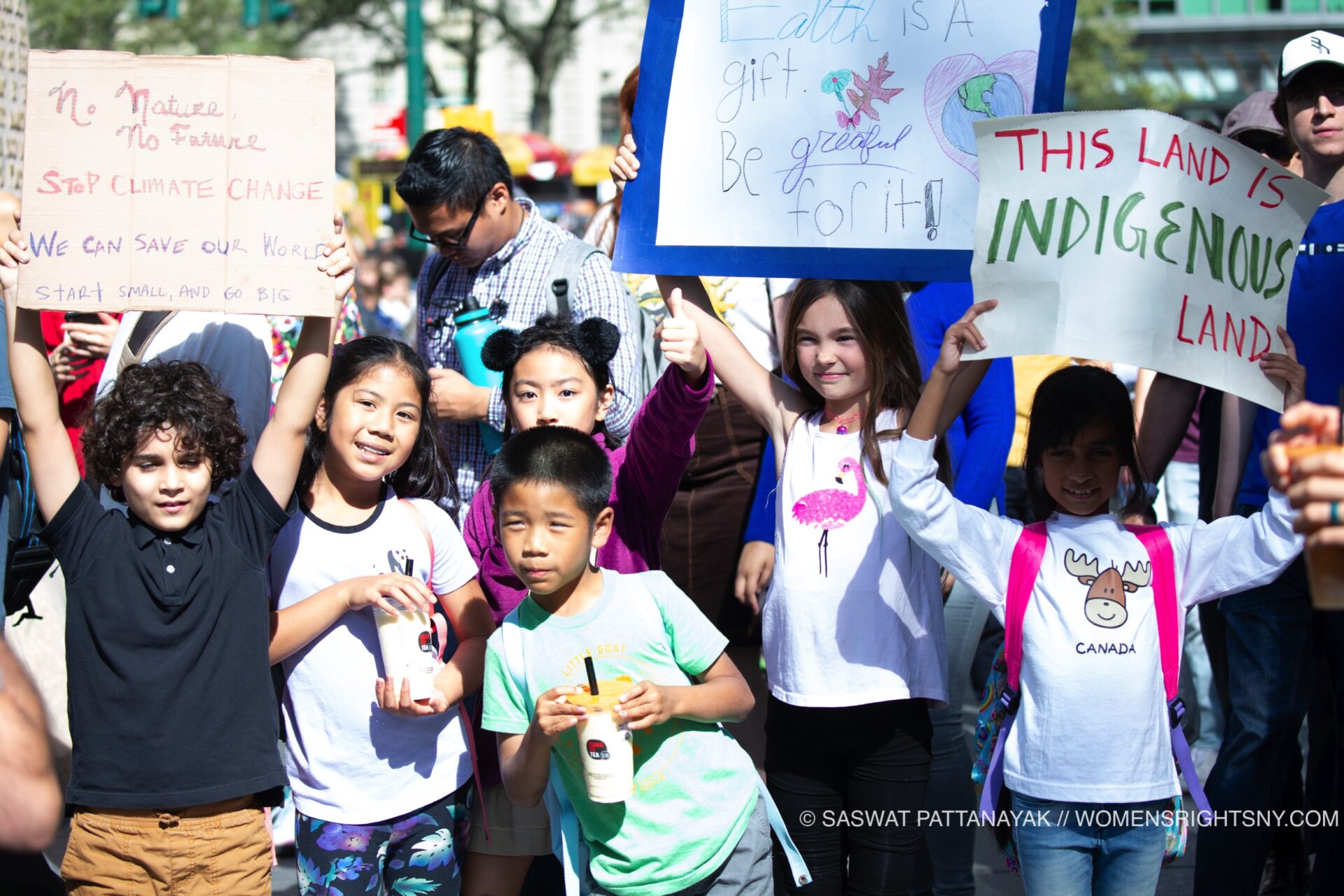