You are here: Home / Blog / The Supreme Court Issues a Favorable Ruling for LGBTQ Employment Rights 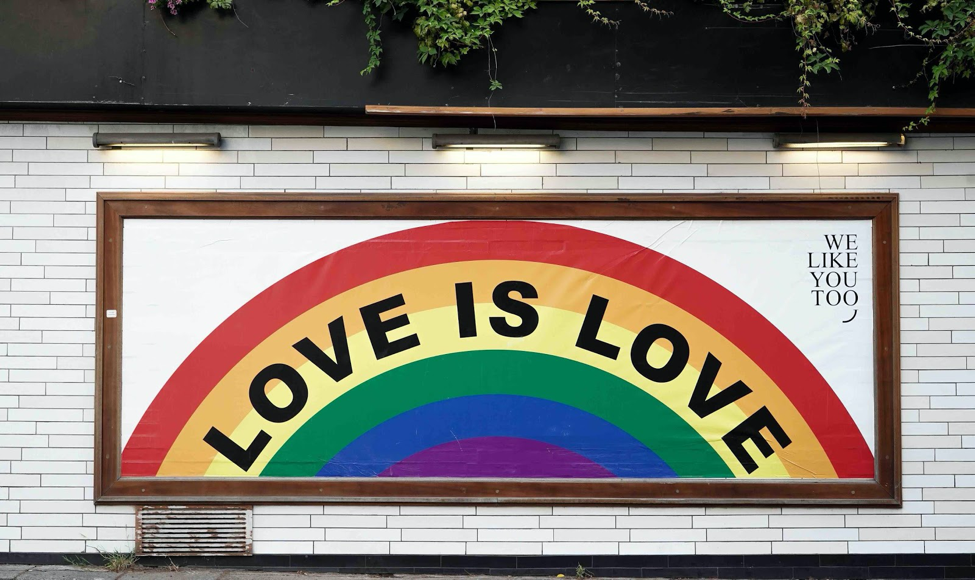 In June, the Supreme Court issued a landmark decision in Bostock v. Clayton County, Georgia regarding LGBTQ employee rights. The Court ruled that the 1964 Civil Rights Act protects same sex relationships as these relationships are obviously based on “sex,” the protected characteristic covered by the law. So, gay, lesbian, and transgender employees are now covered and protected from sex-based discrimination. This 6-3 Court decision was made more notable as it was written by Justice Neil Gorsuch and joined by Chief Justice John Roberts, both “conservative” judges.

New York law already prohibits sexual orientation and gender identity discrimination, but it was not until this 2020 decision that federal law has included both of these categories of people in its definition of “sex” discrimination in employment and elsewhere. Now, NYC employers who discriminate against LGBTQ employees based on their sexual orientation or gender identities violate NY state, NY city and federal law. LGBTQ employees around the country can enforce their newfound rights through filing EEOC “charges” as well as through private lawsuits.

In the third and most well-known case, a funeral home fired an employee who initially presented as a male when she was hired, and later informed her employer that she intended to “live and work full-time as a woman.” After the employee revealed her identity as a transgender woman, the funeral home terminated her employment.

The Three Workers Sued Their Former Employers Under Title VII

Each worker brought a lawsuit against their employer under the authority of Title VII of the Civil Rights Act of 1964. The employees brought lawsuits within different federal circuits. The circuits did not agree on whether or not Title VII protects LGBTQ employees because historically, the federal courts have only found “sex” discrimination in cases involving differential treatment of biological men or women. As the Supreme Court often does, it accepted the case in order to settle disagreement within the circuit courts. Now that the Supreme Court has ruled on this issue, it is the law of the land. All federal and state courts must apply this ruling.

Understanding Title VII of the Civil Rights Act of 1964

Understanding Title VII of the Civil Rights Act of 1964 is crucial to understanding the ruling in Bostock v. Clayton County, Georgia. In Title VII, Congress made it illegal for employers to discriminate on the basis of race & color, sex, religion and national origin. Before Title VII became law, an employer could reject an applicant or fire an employee due to their sex, race, religion, etc. An employer could even admit to its racism or sexism and get away with it.

Businesses with 15 or more employees must adhere to the rules set forth in Title VII, which protect both job applicants as well as employees. Title VII prohibits employers from discriminating in any way based on these so-called protected classes. For example, employers cannot deny an employee a promotion, decide not to give them an assignment, prevent them from taking a training, or deny them a pay raise based on their status in a protected class, and employees cannot be fired for being in any of these protected classes, nor can an employee be fired for complaining about discriminatory treatment of themselves or other co-workers.

The Ruling of the Supreme Court

In the ruling, Justice Gorsuch pointed out that an employer who fires an employee for being transgender or gay is essentially firing that person for traits or actions that it would not have questioned in members of a different sex. He affirmed the obvious when he held that, “sex plays a necessary and undisguisable role in the (firing) decision, exactly what Title VII forbids.”

The three reactionary justices who dissented to the majority opinion pointed out that Congress in 1964 could not have meant to outlaw discrimination against transgender or gay or lesbian individuals. Gorsuch responded by saying that though the law’s drafters likely did not anticipate these extended protections at that time, they must look to the clear written word of the law. Sex.

After all, the Supreme Court held that an employee’s sex is “not relevant to the selection, evaluation, or compensation of employees.” Price Waterhouse v. Hopkins, 490 U. S. 228, 239 (1989) (plurality opinion). Essentially, the court ruled that it is impossible to discriminate against an employee for being transgender or gay without discriminating against that individual on the basis of that person’s “sex,” the very protected status covered by the Civil Rights Act of 1964.

The Implications of The Supreme Court’s Ruling

The Bostock v. Clayton County, Georgia, will have a major impact on LGBTQ employees. This ruling is a watershed day for the LGBTQ community around the world. Employers are now finally prohibited from discriminating against LGBTQ employees. Period. Title VII has a considerable reach and provides extensive remedies for those who are facing illegal discriminatory treatment. Now, LGBTQ employees who have faced discrimination have a legal right to seek remedies and compensation from employers who treat them differently.

Has Your Employer Discriminated Against You?

The Equal Employment Opportunity Commission (EEOC) initially oversees the enforcement of Title VII. The Commission is bipartisan and made up of five presidential appointees. It enforces Title VII and other laws that protect us against employment discrimination. If your employer has discriminated against you because of your identification as an LGBTQ person, they have now violated federal employment law. If you work in NY, the New York State Human Rights Law, the Sexual Orientation Non-Discrimination Act, and the New York City Human Rights Law all prohibit companies from discriminating based on sex, gender identity or sexual orientation.

Keep in mind that the New York laws do not just protect employees. They also protect domestic workers, consultants, independent contractors, subcontractors, and vendors. You have several different legal options to pursue a remedy. You can file a claim with the EEOC, which handles violations of federal employment law. You can also file a claim with the New York State Division of Human Rights or the New York City Commission on Human Rights, but as administrative filings must be strategically made based on the circumstances and your goals, it’s best to consult with a Plaintiff-side employment lawyer before filing with any agency or court.

If successful, you may be entitled to back pay, reinstatement of your position, front pay, compensatory damages, and in some cases, punitive damages. Contact the NYC employment lawyers at Tuckner, Sipser, Weinstock & Sipser, LLP today to schedule your initial consultation.

(Photo by Yoav Hornung on Unsplash)