You are here: Home / Blog / Lost your job for not getting vaccinated? You still probably won’t qualify for unemployment

For CNET’s latest article by Marcos Cabello and Laura Michelle Davis, on vaccine requirement at the workplace, women’s rights in the workplace attorney and founding partner of Tuckner, Sipser has said requests for medical exemptions are not guaranteed at work.
“No major religion’s doctrine prohibits vaccinations,” Tuckner said. He also noted that medical exemptions are “a challenging uphill battle” given the CDC’s opinion that “the only people who shouldn’t get vaccinated are those who had a severe allergic reaction, e.g., anaphylaxis, immediately after a first vaccine dose or to a component of the COVID-19 vaccine.” 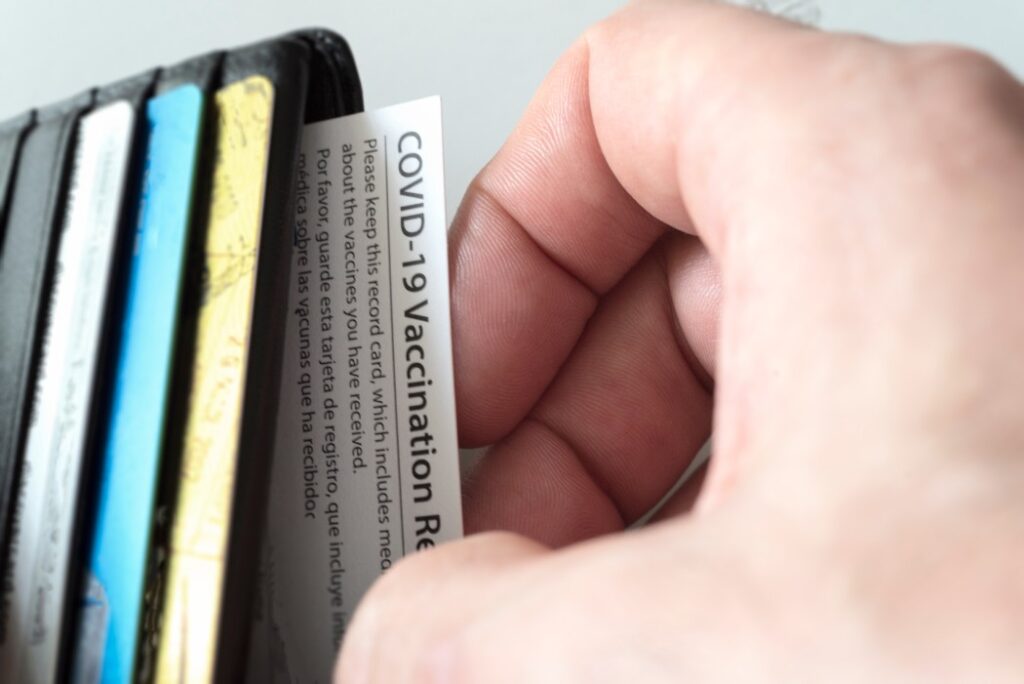 According to CNET’s article,

Employees who don’t comply with their company’s vaccine requirements will generally be ineligible to collect unemployment benefits, but that’s changing in a few states: Iowa, Tennessee, Florida and Kansas.

As vaccination mandates continue to sweep across the US on both a federal and state level, so too have multiple legal challenges. Last month, the Fifth Circuit Court of Appeals blocked President Joe Biden’s far-reaching vaccine mandate for large private employers, causing the Department of Labor’s Occupational Safety and Health Administration to suspend the requirement pending further litigation. And this week, the national vaccine mandate for health care workers, which was set to begin Dec. 6, was halted after a federal judge issued a preliminary injunction.

Though qualifying for unemployment after you’ve been fired or resigned from a job due to a vaccine mandate is still an evolving issue — and largely determined case by case — four Republican-led states have taken measures to extend benefits to employees who refuse the vaccine. Other states have an entirely different approach. For example, New York explicitly disqualifies health care workers from unemployment benefits if they quit or are terminated for not adhering to vaccination requirements.