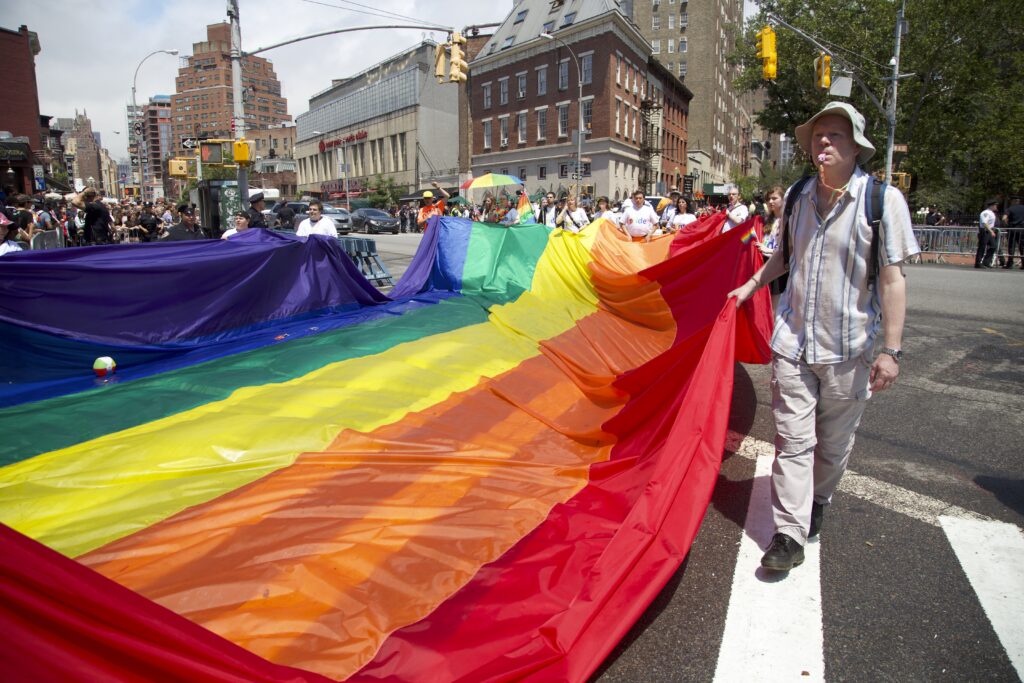 In a far-reaching and landmark 6-to-3 ruling which coincides with the Pride Month, the US Supreme Court has ruled that federal sex discrimination protections extend to gay and transgender workers, making it clear that employees cannot be fired under federal law simply because of their gender identity or sexual orientation.

The decision is also being talked about because it has been authored by one of the most conservative justices, Neil Gorsuch who was joined by Chief Justice John G. Roberts Jr. and Justices Ruth Bader Ginsburg, Stephen G. Breyer, Sonia Sotomayor and Elena Kagan. “We must decide whether an employer can fire someone simply for being homosexual or transgender. The answer is clear,” Gorsuch wrote. “An employer who fires an individual for being homosexual or transgender fires that person for traits or actions it would not have questioned in members of a different sex. Sex plays a necessary and undisguisable role in the decision, exactly what Title VII forbids.”

For the past 50 years, Title VII’s prohibition on discrimination has been interpreted to imply that employers could not treat women worse than men, and vice versa, not that discrimination against LGBTQ employees was prohibited.

The ruling which has, in effect, changed the law and whose ramifications are yet unknown, comprise the opinion and two dissents that span 168 pages.

Following are excerpts from the judgment –

That distinguishes these cases from countless others where Title VII has nothing to say. Take an employer who fires a female employee for tardiness or incompetence or simply supporting the wrong sports team. Assuming the employer would not have tolerated the same trait in a man, Title VII stands silent. But unlike any of these other traits or actions, homosexuality and transgender status are inextricably bound up with sex. Not because homosexuality or transgender status are related to sex in some vague sense or because discrimination on these bases has some disparate impact on one sex or another, but because to discriminate on these grounds requires an employer to intentionally treat individual employees differently because of their sex.”